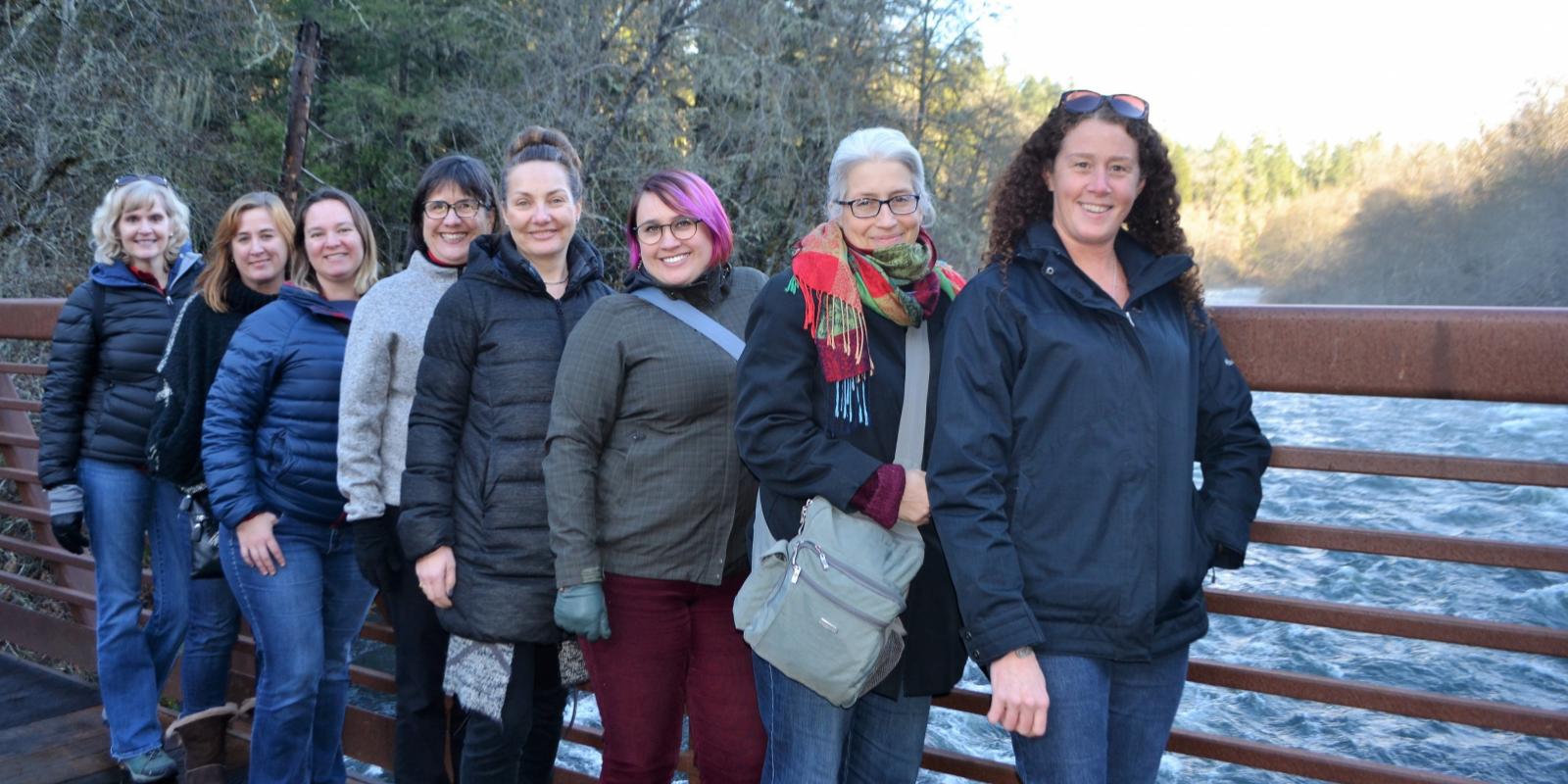 CBIRT’s history begins in 1989, when George Singer, a research scientist at Oregon Research Institute, and Ann Glang,  recent PhD graduate of the University of Oregon, were awarded their first federal grant on home-school support for children with brain injury.  This project integrated George’s work with families with children with developmental disabilities and Ann’s work in special education and instructional strategies. Their belief was, and still is, that everyone, including those who have sustained a brain injury can best learn (and re-learn) skills if the professionals who work with them use evidence-based instructional strategies. This is foundational principle #1 of CBIRT’s work.

Ann and George believed that rehabilitation should primarily focus on adapting the interactions of “everyday people,”  the professionals, family members and friends of individuals with brain injury. This is foundational principle #2 of CBIRT:  For optimal effectiveness and generalization, interventions for children and adults with brain injury must be deliverable by the people who interact with them every day, in their own environments.

In 1989, Ann met Bonnie Todis, a qualitative researcher in special education. Qualitative methods, Bonnie suggested, were best suited to new areas of study, when the questions were difficult to articulate, and more information was needed to develop hypotheses. Because so little was known about the experiences of people with TBI, a qualitative approach made perfect sense. Soon, Bonnie and Ann began collaborating, basing their work on foundational principle #3 of CBIRT:  The best approach to research in brain injury employs multiple methods.

Dr. Melissa McCart, (CBIRT co-Director) a school administrator and special educator joined CBIRT in 2011 adding her expertise in professional development for educators and in instructional and behavioral supports in the school setting.

Dr. Doug Gomez, a counseling psychologist, joined CBIRT in 2017. He brings expertise in qualitative research methods, and clinical experience working with individuals who have sustained a brain injury

Dr. Christina Karns, a neuroscientist with a background in brain and behavioral change joined CBIRT in 2018. She brings expertise in positive-psychology and interventions informed by brain-imaging and physiological methods.

Dr. Megan Kunze is a board-certified behavior analyst and early childhood special educator. She joined CBIRT in 2020 bringing expertise in supporting families and their young children with developmental delays and differences.

Dr. Laurie Powell, a speech-language pathologist, joined CBIRT in the early 2000s, bringing her clinical and research expertise in the field of cognitive rehabilitation for adults with brain injury. She has also directed policy-related grants focused on improving access to services following brain injury.

With the strong team of CBIRT research assistants, information specialists and web developers, CBIRT scientists conduct research and demonstration projects across a range of topics in the field of brain injury.  With our unique expertise in bridging the gap from science to practice in both family and educational settings, we find that the scope of our work is widening. For example, several current projects involve individuals and families affected by other brain-based developmental disabilities or who are at-risk. And, with our collaborators, such as Catrin Rode, entrepreneur and founder of Cogmetric, CBIRT is continuing the work to translate research into practice.

More than thirty years after the initial conceptualization of a research center focused on childhood brain injury, CBIRT is viewed nationally and internationally as a respected source for information, resources, and evidence-based practices on brain injury for researchers, educators, families and individuals with brain injury.

The Neurocognitive and Behavioral Consequences of TBI in Juvenile Offender Populations

CBIRT begins 2023 with a new Director